We had a great morning -we made a lego story of the Good Samaritan.

The parable of the Good Samaritan is a didactic story told by Jesus in Luke 10:25–37. It is about a traveler (who may or may not have been a Jew) who is stripped of clothing, beaten, and left half dead alongside the road.

First a priest and then a Levite comes by, but both avoid the man.

Finally, a Samaritan comes by. Samaritans and Jews generally despised each other, but the Samaritan helps the injured man. Jesus is described as telling the parable in response to the question from a lawyer, “And who is my neighbour?” whom Leviticus 19:18 says should be loved. Jesus answers his question in who is his neighbour, but also tells him to love his neighbour. His answer corresponds to his words the Gospel of Matthew 5:43-48, to love his enemy. 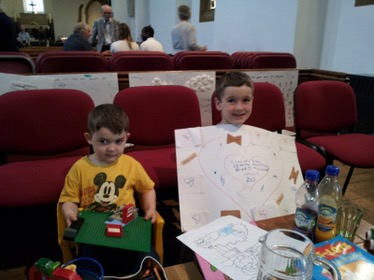 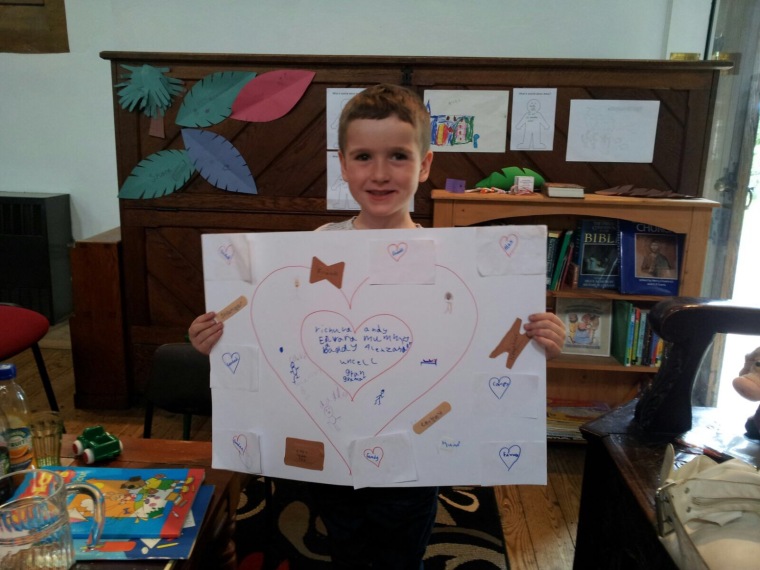 Then, afterwards we had a treasure hunt in the churchyard. 🙂

One thought on “July Junior Church – What we did! ”